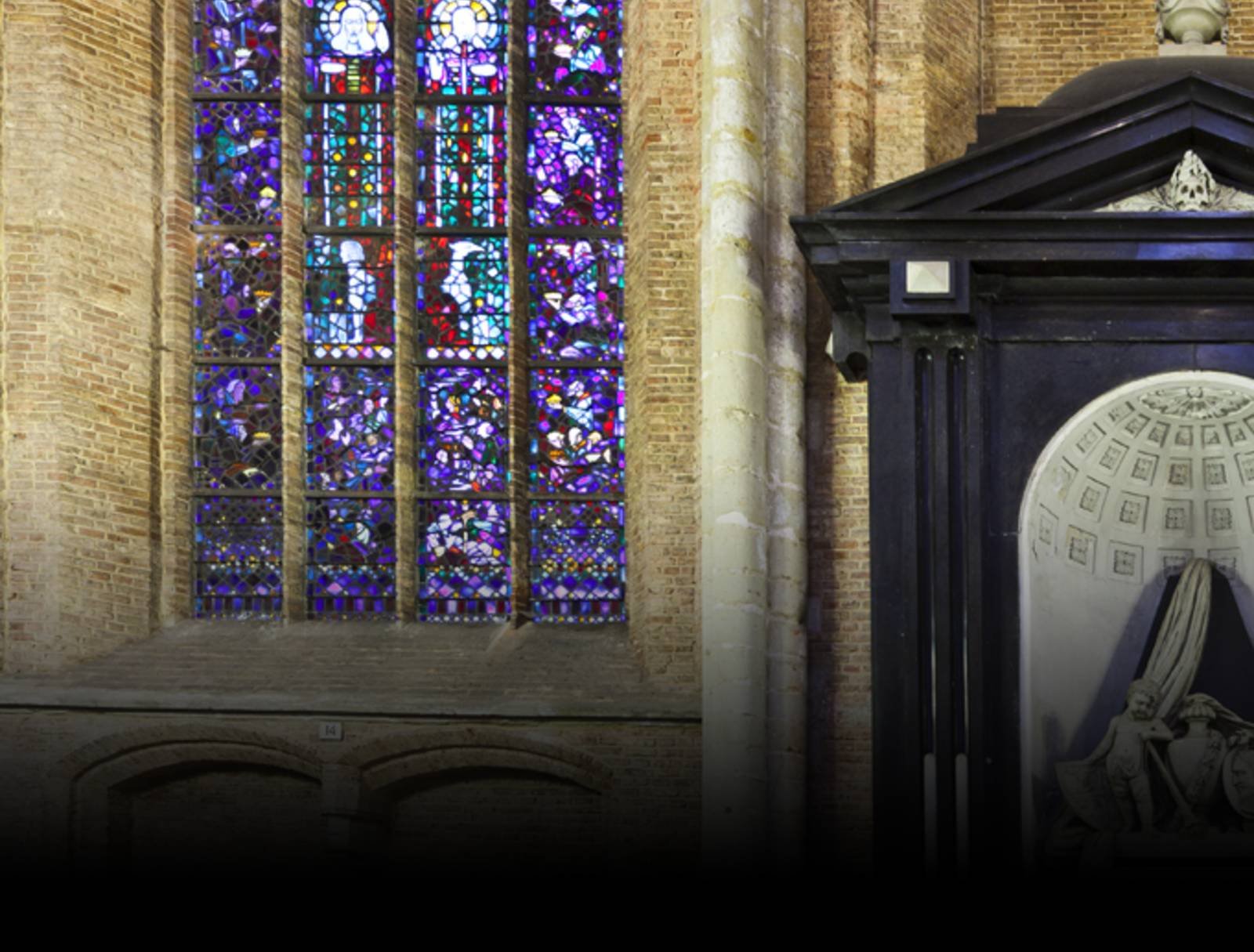 Hugo de Groot is known as one of the greatest ever legal experts. His famous works, such as 'De jure belli ac pacis’ and ‘Mare Liberum’, were the foundation of the modern Western legal system. But not everyone appreciated the influence he had...

Hugo de Groot's talents were obvious from the start. By the age of eight, he was writing Latin poetry and translating books from Greek and Latin. He enrolled at the University of Leiden at the age of 11. Following his education there, he went on to work as a lawyer in The Hague. He was eventually appointed 'Pensionary' of Rotterdam - the most senior adviser to the city council.

From 1610, a religious conflict emerged between the Remonstrants and counter-Remonstrants. Hugo de Groot allied himself with the Remonstrants, which led Stadholder Prince Maurits to sentence him to life imprisonment, first in The Hague and later in Loevestein castle.

From time to time, guards would deliver large trunks full of books back and forth between De Groot and his family in Gorinchem. But on 22 March 1621, Hugo managed to smuggle himself into the trunk, so that his unsuspecting guards carried him outside, where he fled to Paris. The story became legendary, and to this day a number of trunks are said to be the very one that Hugo de Groot used to escape in. One of those is in the Prinsenhof in Delft.