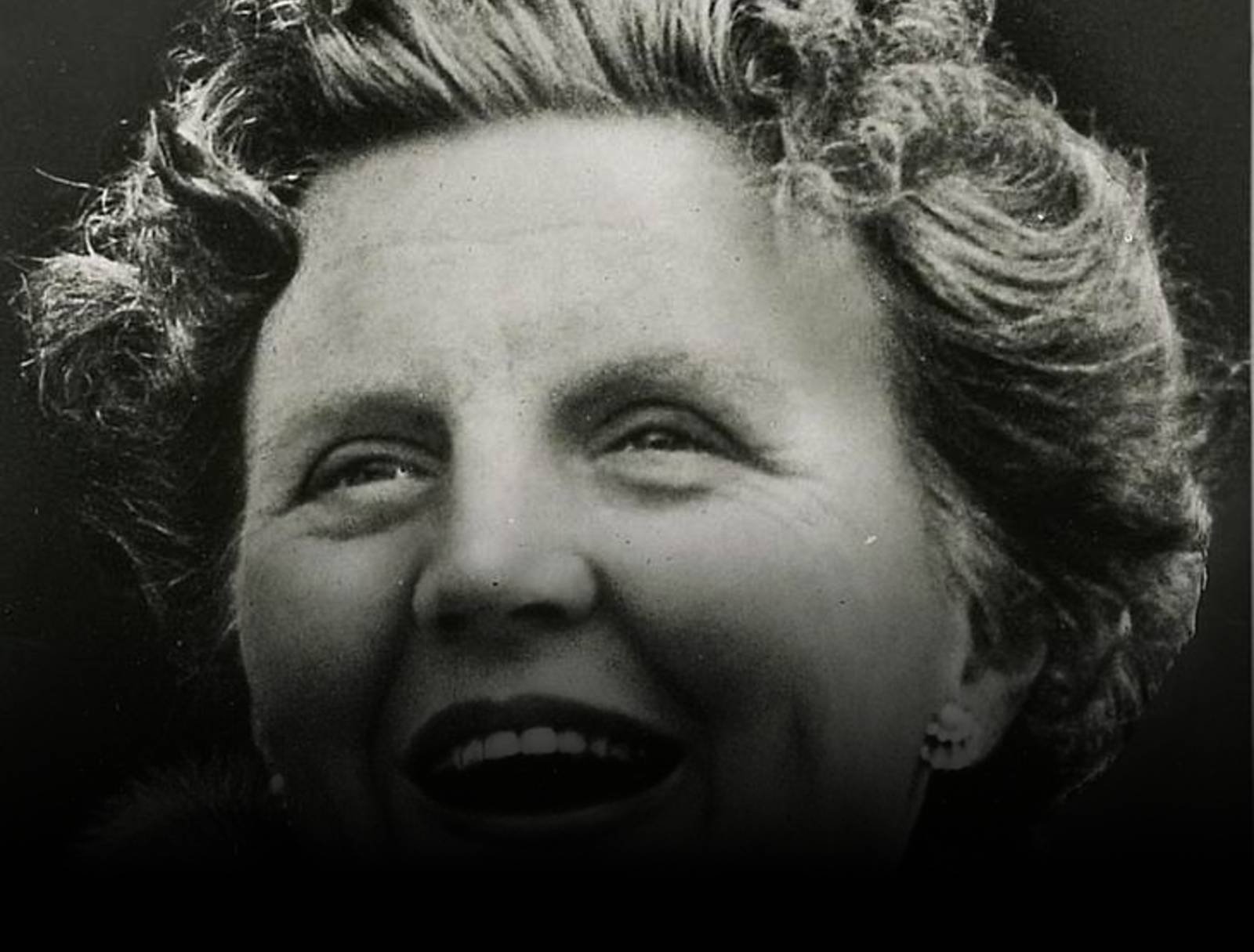 Queen Juliana was the second of three members of the royal family who died quite soon after each other and were buried in the New Church. Her son-in-law, Prince Claus, preceded her in death, while her own husband, Prince Bernhard, died soon after her in the same year.

The birth of Juliana of the Netherlands was seen at the time as a 'gift from the heavens'. Queen Wilhelmina and Prince Hendrik had been married for years without producing any children. Had they died childless, a German relative may have been heir to the throne... So the birth of a healthy princess on 30 April 1909 was welcomed with great jubilation. Her full name was Juliana Louise Emma Marie Wilhelmina.

In 1937, Juliana married Bernhard van Lippe-Biesterfeld, and in 1948 she took the throne. Queen Juliana was a much less distant monarch than her mother had been. Her down-to-earth, informal approach to public engagements made her a very popular queen. It was not unusual for her to be seen riding her bike in casual clothing, which led to the joke about the Netherlands' 'cycling monarchy'.

Juliana's reign had its low points too. A notorious bribery scandal involving her husband led her to consider abdicating early, which she eventually did in 1980. From then on, she led a much quieter life. Juliana died at the age of 94, surrounded by her family. Her coffin was carried into the New Church to the tolling of the Bourdon in the Old Church. Following the funeral service, she was interred in the royal crypt.