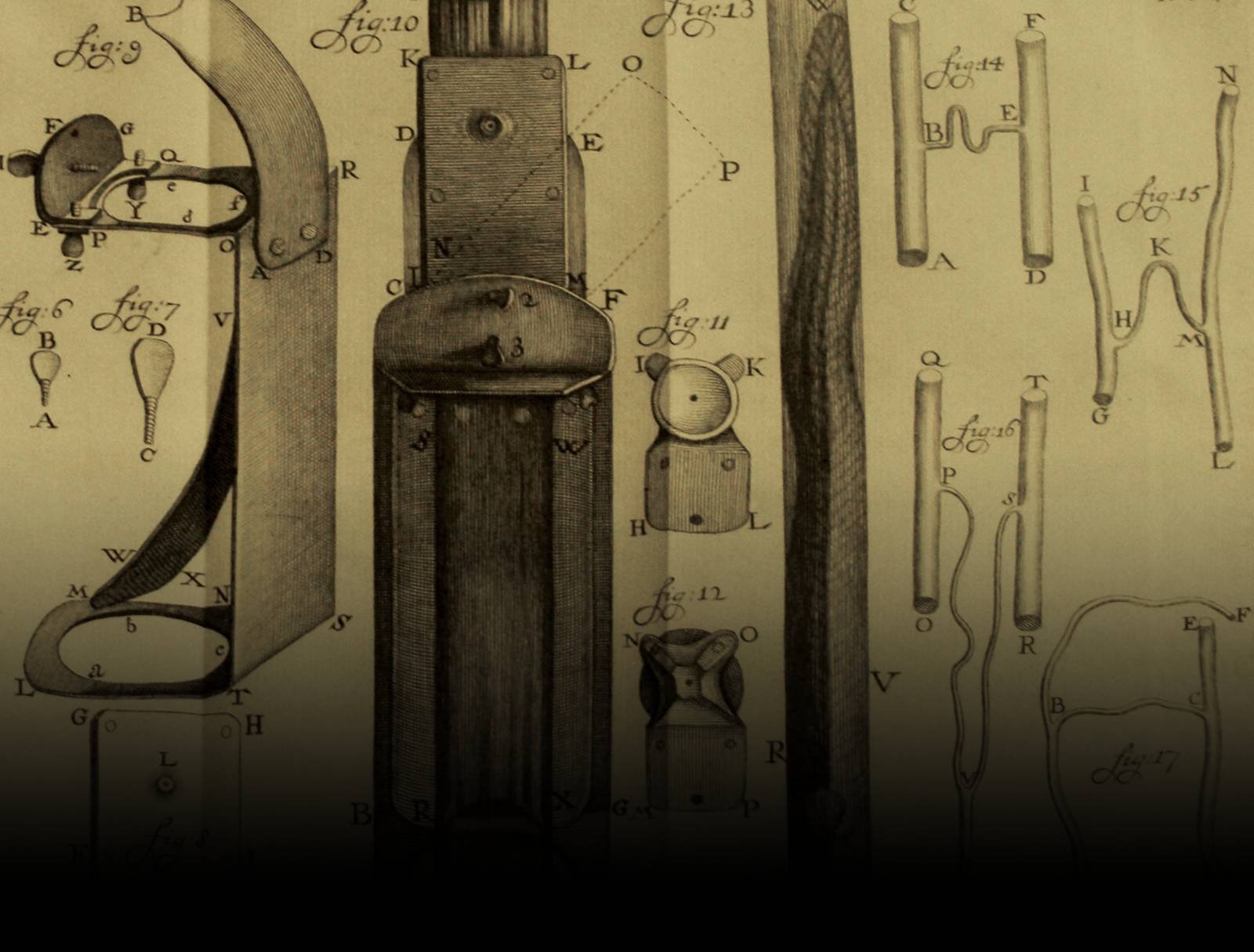 Anthony van Leeuwenhoek is best known for perfecting the microscope. But he is also credited with other groundbreaking scientific discoveries. His reputation as an exceptional researcher and inventor remains to this day.

Anthony van Leeuwenhoek was born to an ordinary family, living on the corner next to the Leeuwenpoort (gate) in Delft - hence the surname. From an early age, Van Leeuwenhoek was fascinated by the ‘onsigtbare geschapene waarheden' or ‘invisibly formed truths'. To research these, he created a microscope that could produce far more powerful magnifications than any others at that time.

Van Leeuwenhoek never had a scientific education. He just wanted to find out the truth of what he saw as the creation by the Creator. He discovered red blood cells, spermatozoa and the banded pattern of muscle fibres. He was probably also the first to observe bacteria.

Van Leeuwenhoek sent his observations to the Royal Society in London, an association of leading scientists, and this led to him becoming a well-known figure. He died at the age of 91, an unusually old age at that time. ‘Here lies the grey expertise of Leeuwenhoek', reads the final line of the inscription by the poet Huibert Poot. It is a clear sign of the respect he had already earned in his own time.