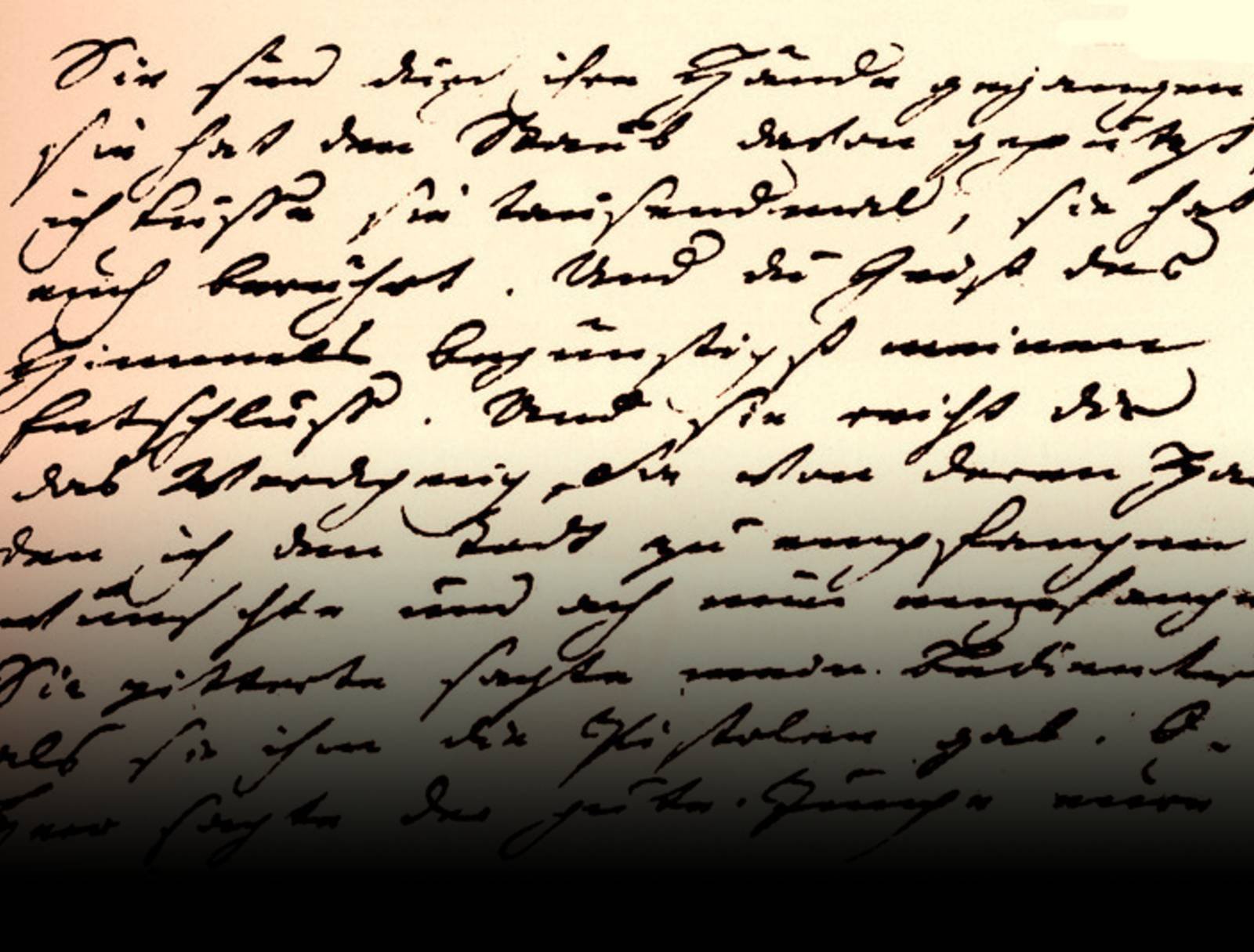 ‘How pleasantly ever onwards rolls the life of a peaceful countryman / Never to exchange his fate, not even for a king's crown!’ These are the opening lines of ‘Akkerleven’ (‘Farmer’s life’), by the poet Hubert Corneliszoon (Huibert) Poot. With Akkerleven, Poot secured himself a lasting place in Dutch history.

Huibert Poot was a farmer from Abtswoude, a hamlet near Delft. He was a keen poet from a young age. His first collection (‘Mengeldichten', or ‘Miscellaneous poems') was published in 1716, and brought him instant fame. People travelled for miles to hear the ‘farmer poet'.

Poot's work was innovative at the time because he captured his own thoughts and feelings. Poems like ‘Akkerleven' were a play on the idea of pastoral bliss. Poot moved to Delft in 1723. But he fell in with the wrong crowd there, and became an alcoholic. He returned to Abtswoude within the year.

Poot married the love of his life, Neeltje ‘t Hart, in 1732. They had a baby girl who died at 13 days. This led Poot to write the touching poem ‘On the death of my little daughter'. Poot himself died around six months later.

It was a tragic end to Poot's life. Someone later came up with a silly rhyming couplet ('Hier ligt Poot, hij is dood' / ‘Here lies Poot, he is dead') in a form of tribute. But the legacy of this unusual poet has remained to this day, not least in the form of his memorial stone in the Old Church.