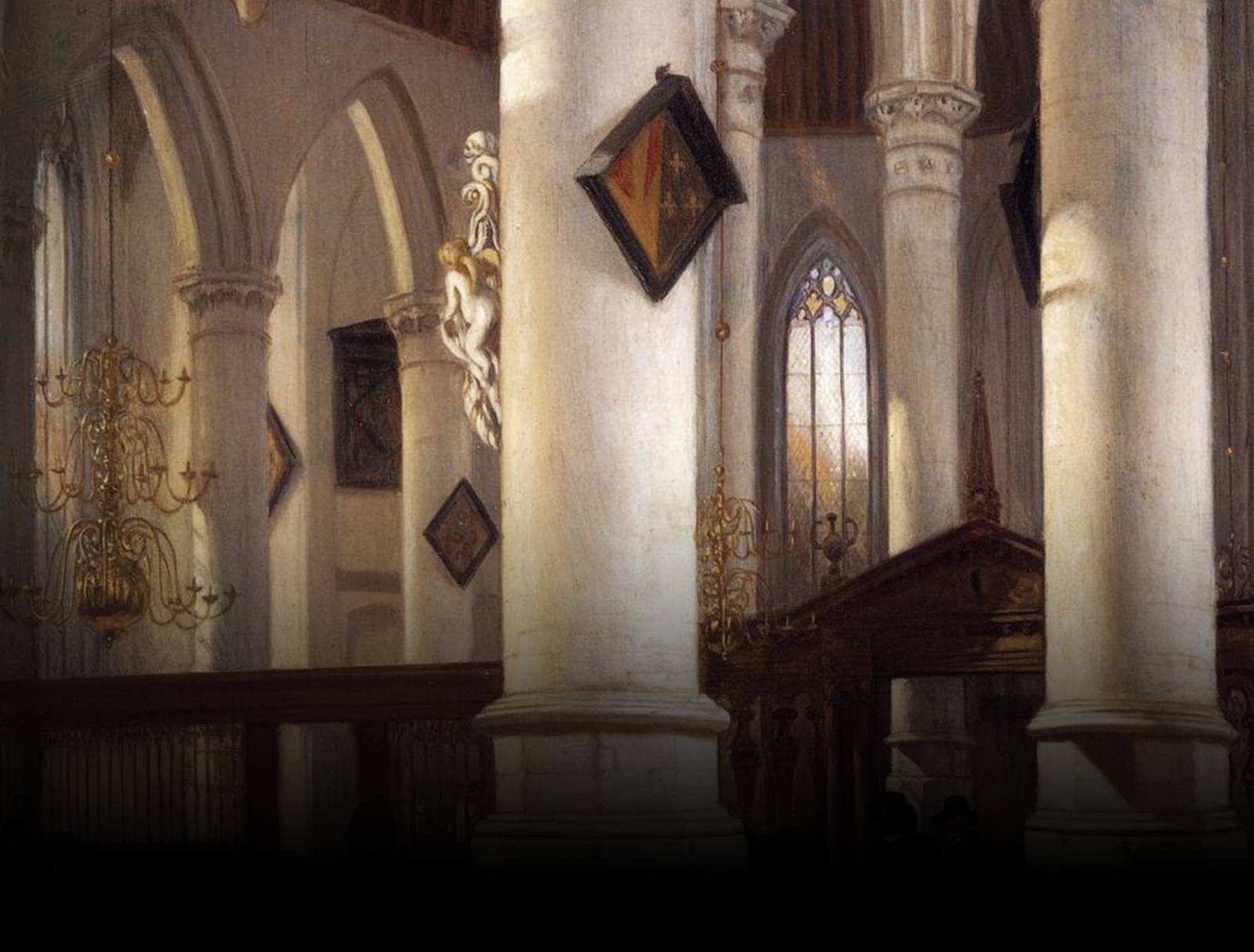 After the Eighty Years’ War (1568-1648), Protestantism became the dominant religion of the Netherlands. The Iconoclasm had violently stripped every church of its icons, and Catholics were forced to convene in secret. The poet, legal expert and priest Johannes Stalpaert van der Wiele stood up for them.

Johannes Stalpaert van der Wiele was born in The Hague. He was educated in Liege and Rome, and in 1612 he became the pastor of Delft. Van der Wiele was also a prolific poet. He wrote numerous hymns and religious songs, some of them sharply critical of reformers such as Martin Luther and John Calvin. Van der Wiele became one of the most significant Dutch writers in the contra-reformation movement.

In Van der Wiele's time, Catholics were denied freedom of association. He established a conventicle for them in the Bagijnhof, which is still in use today. Inside an apparently unremarkable house, Catholics were thus able to practice their religion.

Van der Wiele died in 1630 and was buried in the Old Church. In 1962, Arie Teeuwisse created a statue of him, which still stands at the Bagijnhof, at the church where Van der Wiele used to preach. Teeuwisse also made the sculpture of the nun Geertruyt van Oosten, which can be seen next to the Old Church.