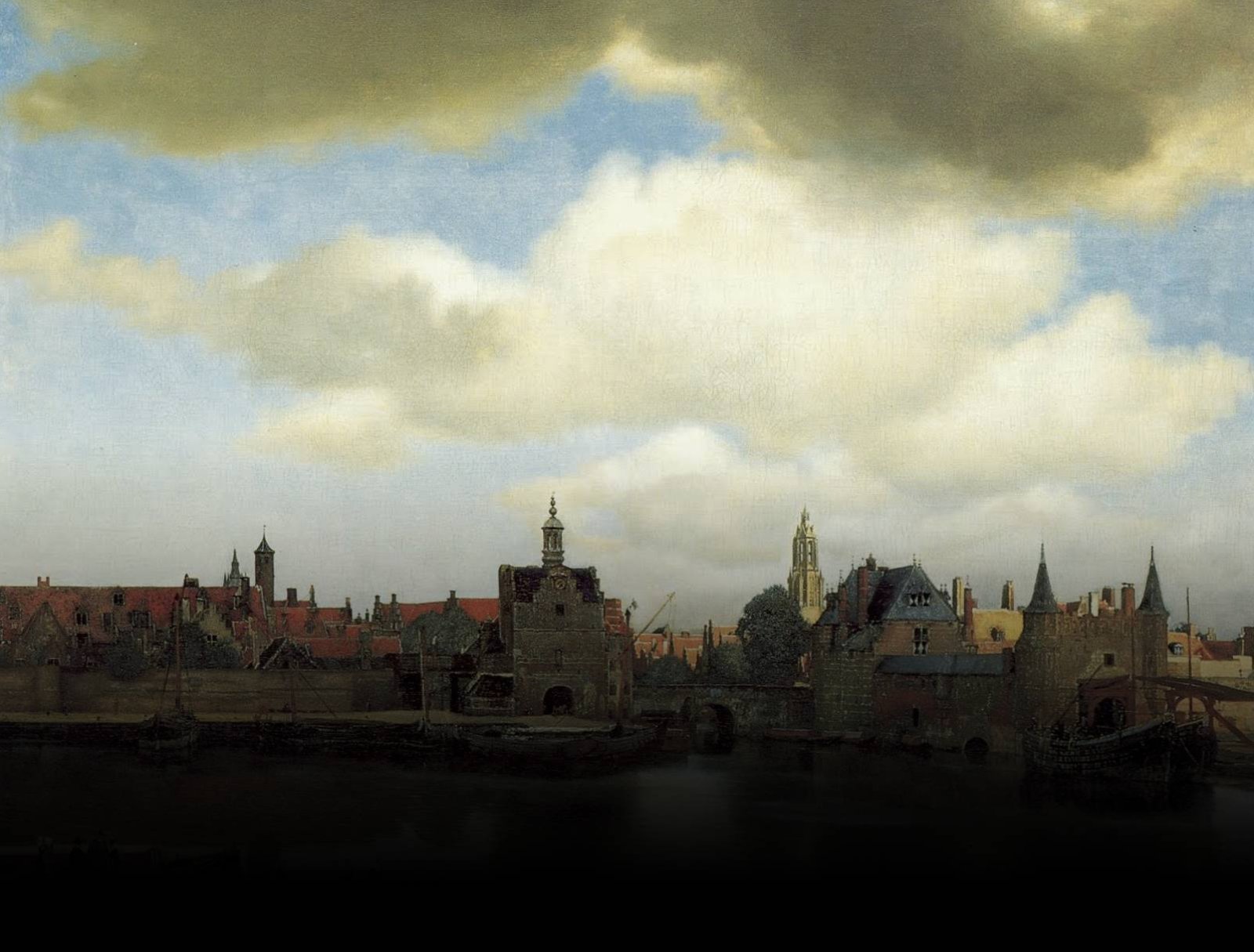 Johannes Vermeer – also known as the ‘Master of light’ and ‘Sphinx of Delft’ – is perhaps the most famous painter in Dutch history. His unique works are admired particularly for the way he captures natural light. But Vermeer himself died a pauper …

No one knows for sure who trained Vermeer, or who inspired him. But his paintings reveal an exceptional talent, which was barely recognised within his own lifetime. He only sold two or three paintings a year, which was not enough to support him. Vermeer died a downcast pauper, leaving a wife and eleven children.

Vermeer's work suddenly became popular in the 19th century, when he was ‘discovered' by the French art critic Théophile Thoré-Bürger. He gave Vermeer the nickname ‘Sphinx of Delft', because so little was known of him. His paintings ended up all over the world, with the most famous probably being the 'Girl with a Pearl Earring'. This work is also referred to as the ‘Mona Lisa of the North', because of the way the girl maintains her gaze with the viewer from every angle.

There is speculation that Johannes Vermeer was friends with the scientist Anthony van Leeuwenhoek, and that van Leeuwenhoek posed for the paintings 'The Geographer' and 'The Astronomer'. We know that the two men were baptised within four days of each other in the New Church, and that they lived in Delft at the same time. But there is no firm evidence that they were befriended.